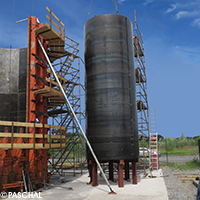 Mining for German hard coal ceased at the end of 2018. Yet the structural change is far from over. There is an ongoing need to remove the mine water, even though the mine is no longer active, and this will continue for a long time. It is therefore one of the long-term tasks faced by RAG Aktiengesellschaft. The RAG mine water concept for the German Ruhr district comprises three key components in order to fulfil this task: partially raising the mine water, reducing the number of pump sites and converting the underground mine water management into a surface well operation. In order to convert the shafts into wells, for the first time ever, a concreting platform with a climbing formwork system has been suspended from a supporting cable in the shaft.

In contrast to conventional underground water management with pump chambers, this new technique does not require an underground infrastructure to be maintained. In future, the mine water will be guided via the underground paths of the former mines to the few sites for central water management and raised there. The shafts are being fitted with cladding tubes for well management through which immersion pumps go from above ground to the level of the water.

Since the use of cladding tubes is not technically possible in some of the shafts intended for well management, RAG commissioned an engineering office to conduct a feasibility analysis on alternative construction processes for creating well pipes in shafts. The study concluded that the climbing formwork technique is suitable for the partial backfilling of shafts and can be used during ongoing water management and continued mine ventilation.
The climbing formwork technique which is commonly used in structural engineering presented a whole new challenge to the engineers due to its dimensions and its use below ground. That's why RAG and the engineering office worked with the experts from PASCHAL-Werk G. Maier GmbH, which specialises in special formwork, to develop a completely new climbing formwork system specifically for use in shafts. (Figure 1) 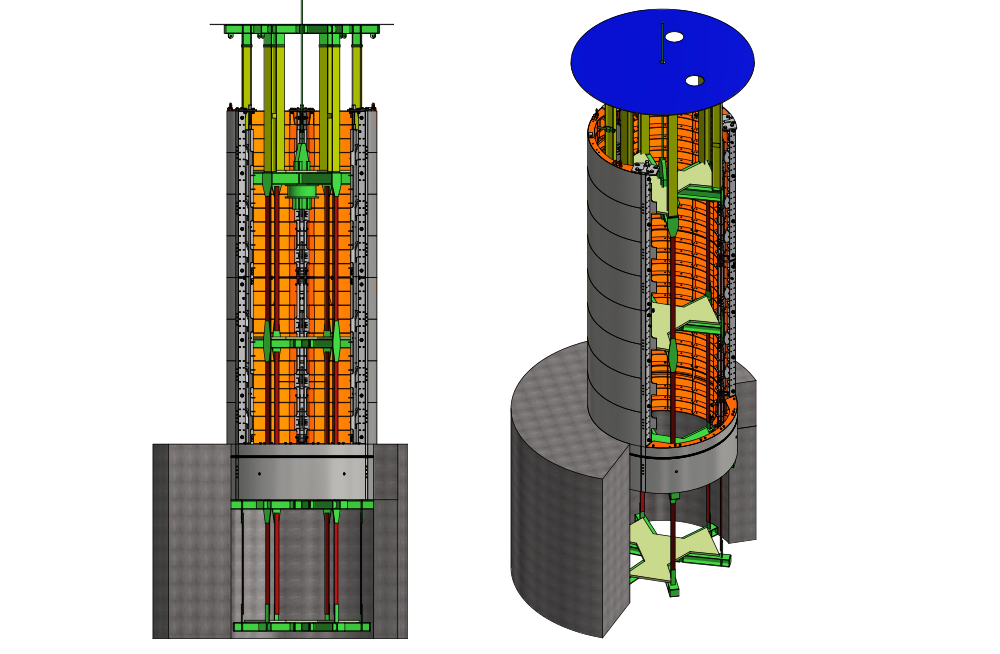 Following a successful trial concreting above ground on the Haus Aden central water management site (Figures 2/3), the special construction made its debut in the "Fürst Leopold" shaft, intended for well water management. Here the around 900-m-deep shaft 1 was filled with approx. 18,000 m³ of special concrete from a depth of 670 m up to the ground level. 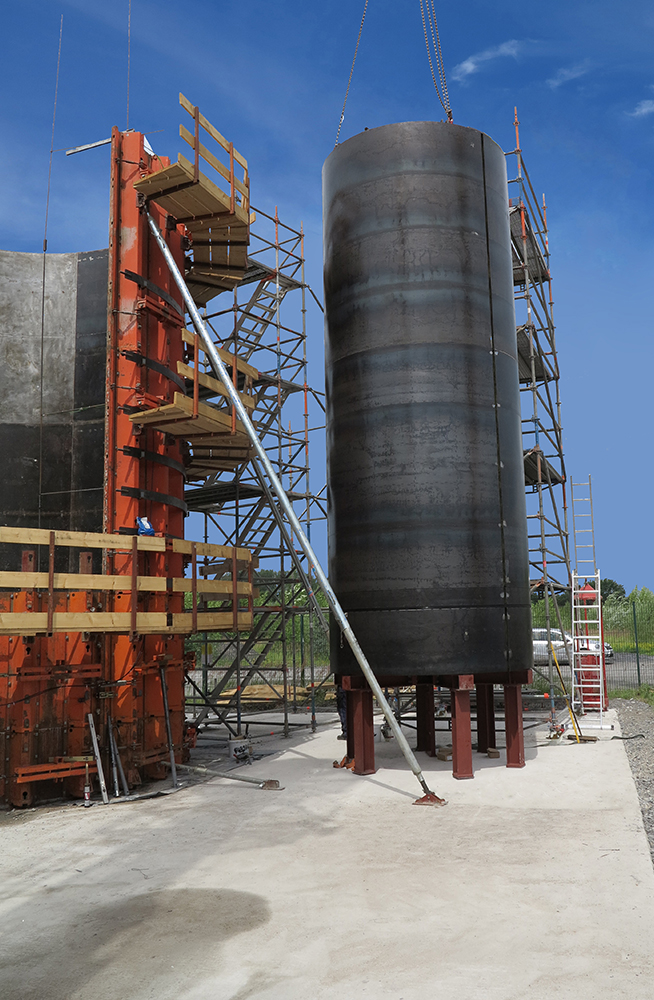 Figure 2: Trial concreting above ground on the grounds of the future central water management at the Haus Aden site. 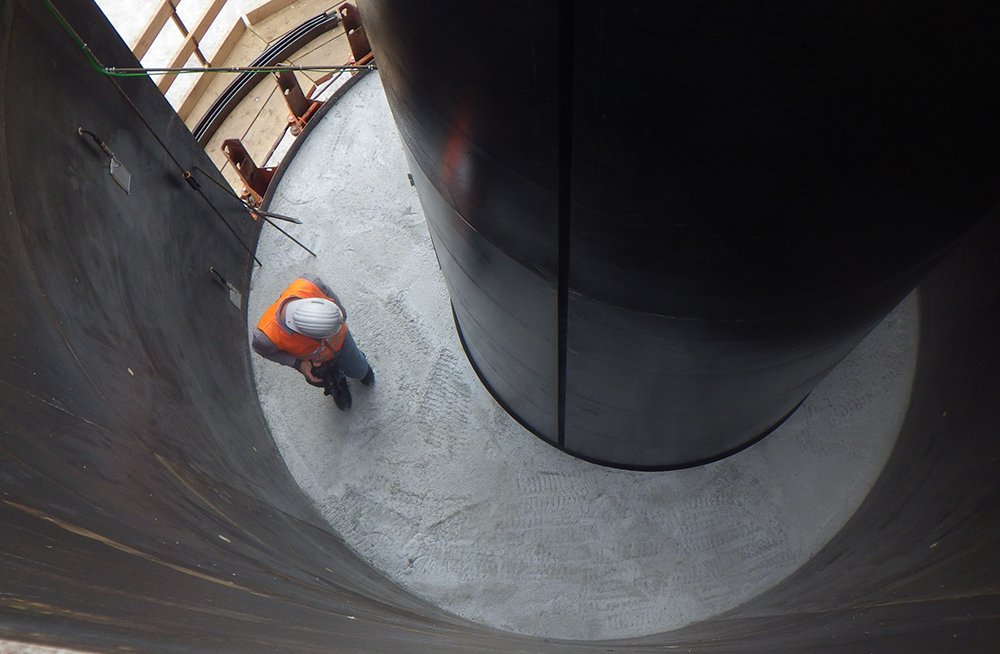 Figure 3: The climbing formwork system works inversely, in that the concrete is cast between an inner formwork and the shaft wall.

The climbing formwork system developed by PASCHAL comprises three steel formwork segments which are flexibly connected to each other by dismantling wedges to form a seven-meter-long tube. The formwork weighs a total of nine tonnes and has a permitted fresh concrete pressure capacity of 100 kN/m². Unlike classic applications, this formwork system works inversely, in that the concrete is cast between an inner formwork and the shaft wall. The starting point for the concreting work in the shaft is the formwork platform (Figure 4) which is made from solid steel beams. This is assembled underground and securely anchored to the surrounding rock. The formwork platform is the basic prerequisite for ensuring that the concrete can harden to become a permanent, self-supporting column. The formwork segments for the final shaft formwork were also assembled below ground, using the formwork platform. 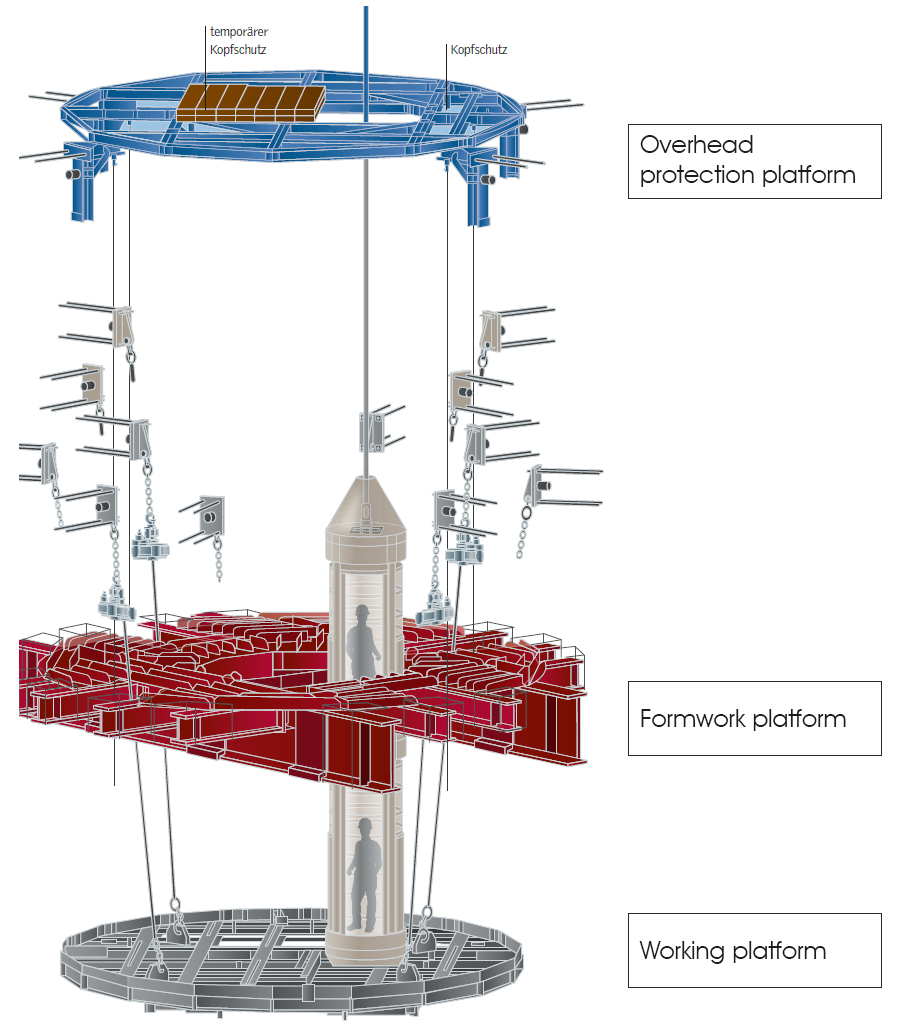 Figure 4: The starting point for the concreting work in the shaft is the climbing platform, which is made from solid steel beams and securely anchored to the surrounding rock.

The stability of the climbing formwork system was guaranteed using a twelve-meter-high inner concreting platform (Figure 1). Workers access the concreting platform via a cage which can pass over the entire platform and can also be used as a means of rescue in an emergency. The dismantling mechanism (Figure 5) for the formwork is operated from the topmost working level of the concreting platform. This system is essential for the functionality of the climbing formwork system; it functions using a mechanism for opening and closing the formwork designed by PASCHAL. Due to the risk of explosion in the shaft, the dismantling mechanism has to be operated manually. The diameter of the shaft formwork is reduced from 2.70 m to 2.66 m using a variable tension rod system and the dismantling wedges. With the mechanical adjustment system, dismantling only takes a few minutes which means that, once moved, the formwork is ready again for concreting the next stage. As such, concreting sections of up to five metres can be realised in a 2‐day cycle. The former shaft, with its 6.5-m diameter, now consists of a well tube with a diameter of 2.70 m, which will later be used to house two immersion pumps for well water management 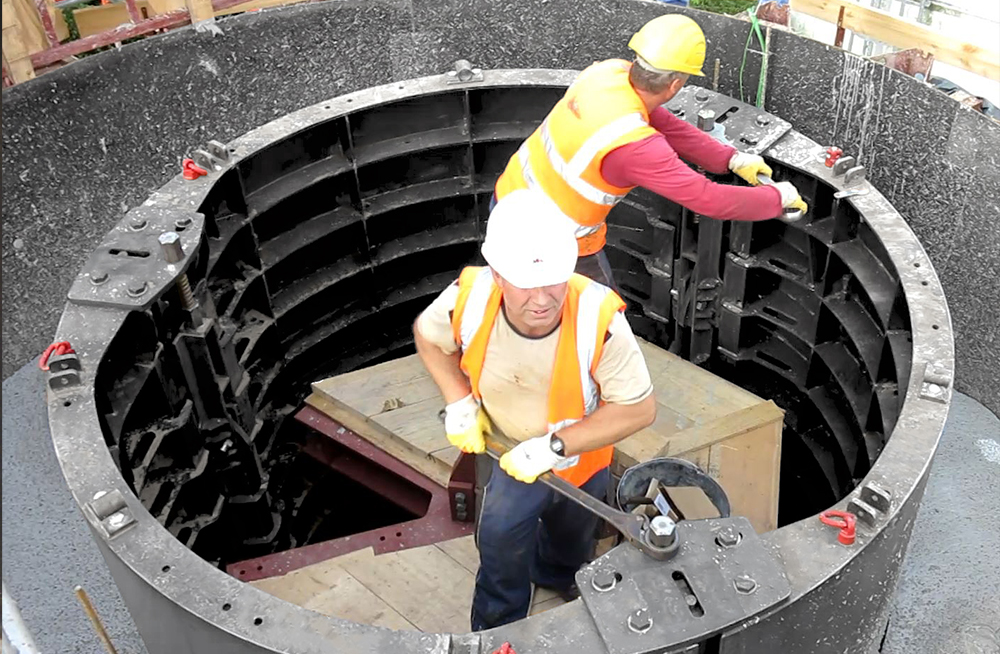 Figure 5: The manual dismantling mechanism for the climbing formwork can be operated using a spindle system designed by PASCHAL.

At the start of 2019, the backfilling of the Fürst Leopold shaft was successfully completed after approx. 160 concreting stages; the climbing unit with the shaft formwork saw the light of day once again!

Following the successful concreting of "Fürst Leopold" in Dorsten, PASCHAL shaft formwork solutions are now being used for other water management sites.