Decades of experience in formwork construction

PASCHAL combines more than 50 years of experience in timber and metal processing. Together with his wife Gertrud, the then 55-year-old Josef Maier founded the metalworking company "G. Maier Metallverarbeitung" in 1964 in the town of Steinach in Baden, Germany. He had already realised that system solutions made work on the construction site considerably quicker, safer and more cost-effective. The company "Baustoffgroßhandlung Joseph Maier" which had been founded in 1904 was thus expanded to become an independent formwork company. Barbara R. Vetter, the daughter of the founders, took over the management of the PASCHAL Group in 1994. 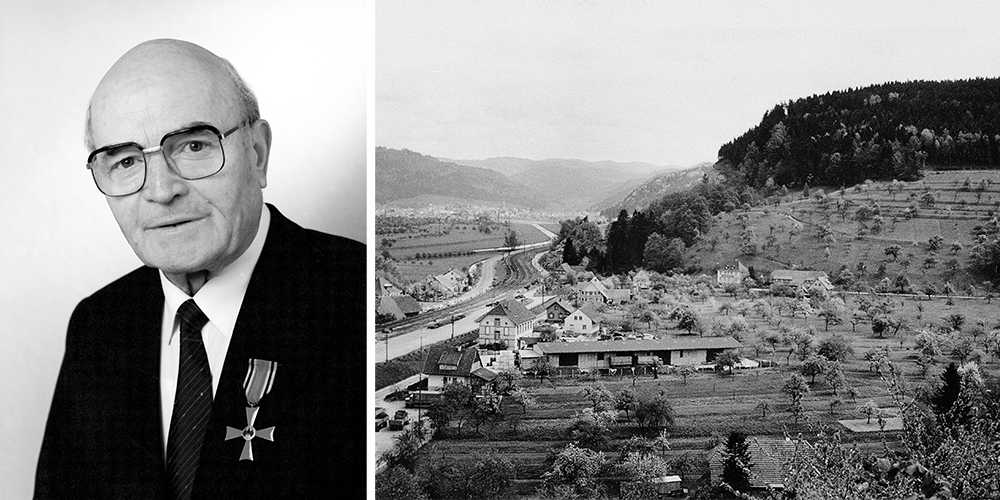 "Standard Schalung" (standard formworks) was the first patented concrete formwork by PASCHAL. The builders, who used this new concept, called it "patente Schalung" (clever formworks). Soon the name was shortened, and then became the name under which the company became known: PASCHAL.

Ever since then, we have continued developing clever formwork systems, which are ideally suited for requirements of continuously increasingly complex contsruction sites. The systems are designed in such way that they can be adapted to any kind of construction site. This allows us to provide optimised support for our clients for all their construction projects. 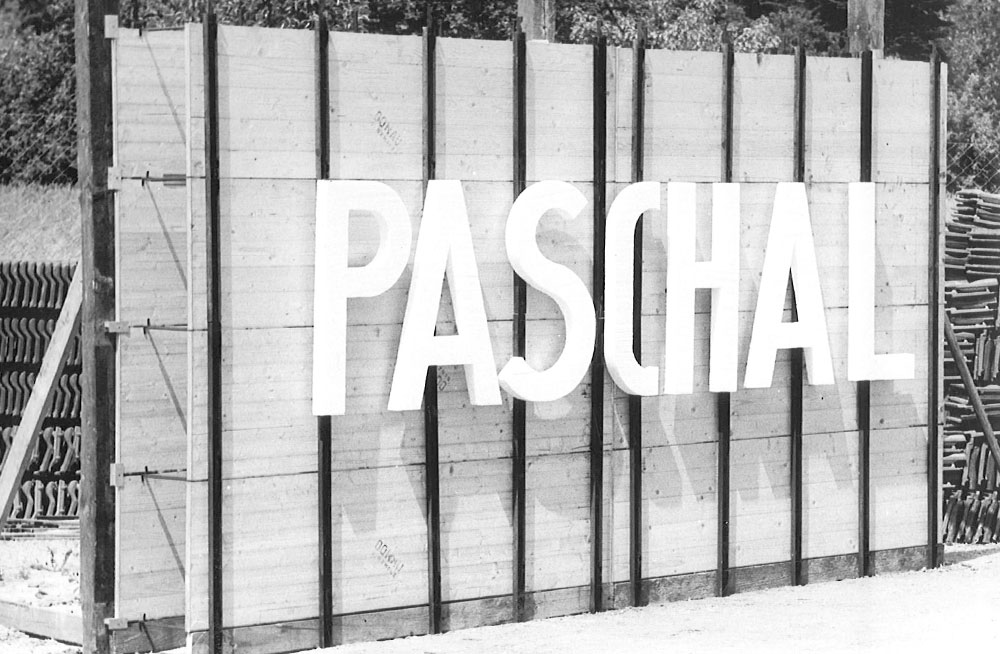 09.01.2023
Schleith GmbH and PASCHAL, the proven combination for sluice refurbishments

05.12.2022
A new successful project thanks to the Modular universal formwork from PASCHAL

29.11.2022
Innovative NeoR lightweight formwork as a further development of the Modular universal formwork